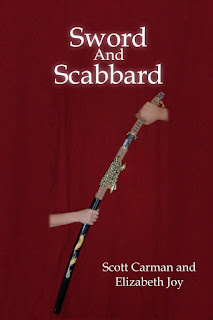 When Nyakas killed his father to protect his family, he had two choices: take Malitor's seat as a Divine Steward, or defend himself against those who wanted it. Reluctantly, he became a Divine Steward. But the other Divine Stewards had their own corrupt goals. A secret prophecy may save the empire, but it comes at a terrible price.